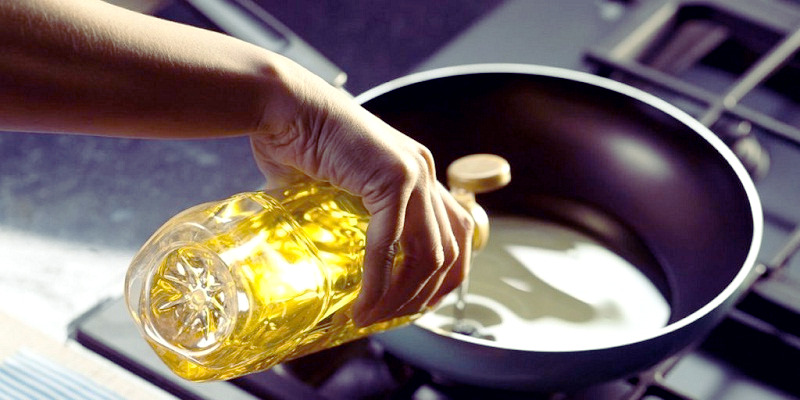 The food-based bacterium is one of the worse cases of illness which one can face if the food is not cooked properly. Every year around the world the people die just due to the fact that the food is not cooked properly and the germs remain. To support cooking oil-based dishes the claim of Canadian researchers has come forward that the food which has been cooked in oil prevent all the diseases from prevailing. It is the best way to make sure that you get the best taste as well as the germ prevention. The raw materials that are used in cooking industrial foods are not as good as the home-based cooking. It is because the containers which are used for such cooking cannot be cleaned as required.

The new research is based on the fact that the cooking oil does not let the bacteria attack the food. To make sure it happens only a thin layer is required. There is no need of large cooking oil base as it can turn the food greasy. Bacterial contamination is a problem which is being faced by people from all over the world. The research has been conducted to let the people know that how they can prevent the bacterial attacks. It is also worth mentioning that using the cooking oil can reduce the risk of bacterial contamination to about 1000 times. The Ontario Seed Company is one of the collaborators that have been working with the researchers to make sure that the best practices to reduce bacterial contamination are formulated. 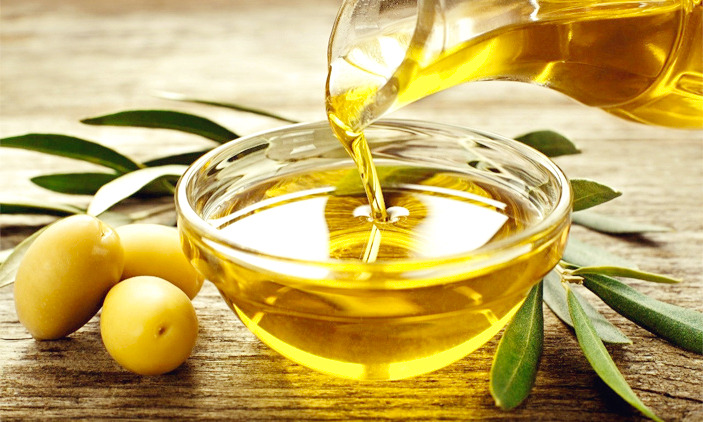 The commercial level of treatment of the food is also done with the help of the cooking oil. It is very important to note that the method which has been formulated to reduce the bacterial attack is not long lasting. The cooking oil can wear away once the food is cooked in the machines. For domestic users, however, this method is the best and makes sure that the work is done without any problem. As less food is cooked in home-based containers so bacterial prevention as per this research will be more effective. The grooves and scratches are also developed with the passage of time. The cooking oil also makes sure that such cracks are also covered completely. It will limit the bacterial growth within the food as they remain within the cracks.

The research is mainly conducted for the home-based cooking. For the industrial cooking of food, it is important to note that the steel treatment is being considered so that it can be made hydrophobic. The processes which are involved for the steel grading are to be kept very simple so they turn out to be cost-effective. It will also make sure that the process of steel grading is carried out using the simple methods. The researchers also hope that the steel grading processes will also be developed in the near future. With this research, the food cooking process, as well as the overall management of the processes, will become easy, cost-effective and free of any bacteria at all.