Improving the eating habits of the Canadians this initiative has been taken by the government of Canada. It will make sure that the Canadians make easy food choices in a simple manner. The government aims to make sure that the food environment of Canada is changed in such a manner that it overcomes the problems which are related to the marketing strategies of the food companies. These companies will also come under this net and hence it will make sure that they make ads in such a manner that can influence the children in a highly positive and simple manner. The government is of the view that the eating information i.e. regarding nutrients can be of vital importance. The nutrients which are being used in the foods should also be communicated in such a manner that the users get to know the importance.

There is a portion of the Canadian population which is regarded as vulnerable as the authorities are of the view that they might not be getting enough nutrients. The healthy eating plan also makes sure that the protection of this portion of the population is also done completely. With Canada’s plan, it is one of the best ways to make sure that such an underprivileged population is also taken care of. The government is also of the view that there is a need for providing access to the nutritious food items. This plan also makes sure that the people get easy access to such foods with ease and satisfaction. The food regulations will also be updated and for the rest of the year, they will also be implemented as required. The overall management of the plan will be done by the food ministry. 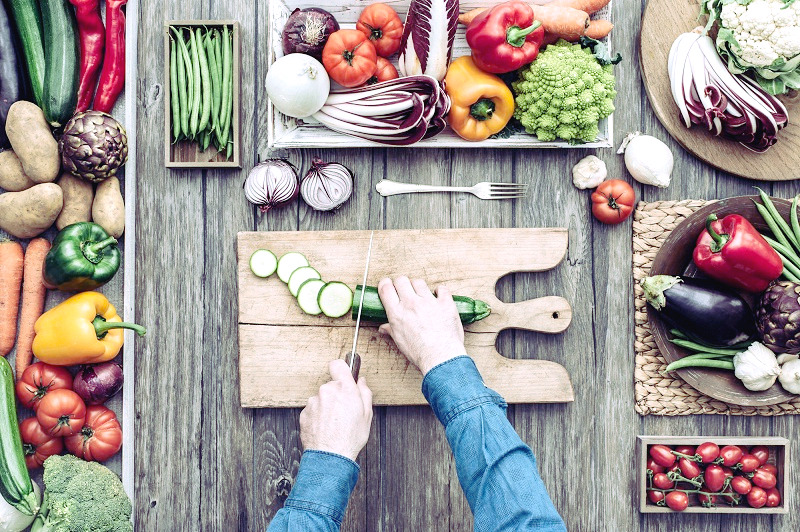 The Trans fats are also one of the problems which are being faced by the Canadians from all over the country. It is because of the fact that the nutrients which are used in making processed foods are not completely segregated. As per the plan, it is very important to make sure that the trans-fat ingredients will be eliminated completely from all kinds of foods by September 2018. The sodium will also make sure that the negative effects of the food are sustained. This plan will make sure that the sodium is eliminated from the foods completely. The restaurants and the food marts are also included on this list. Periodic visits will be paid to check whether or not they are providing the best and trans-fat free food to their customers.